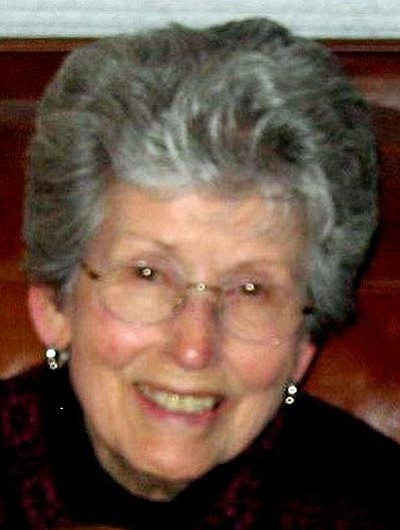 In 1990, Jane moved to Prescott, where she became very active in her church community, volunteering many hours as a eucharistic minister at Sacred Heart Parish and with the St. Vincent de Paul Society of Prescott.

A funeral Mass will be 11 a.m. Dec. 12, 2014, at Sacred Heart Catholic Church in Prescott. Father Fred LeClaire, CMF and Deacon Michael Johnsen will preside. In lieu of flowers, the family suggests that a donation to the St. Vincent de Paul Society of Prescott would be appreciated.