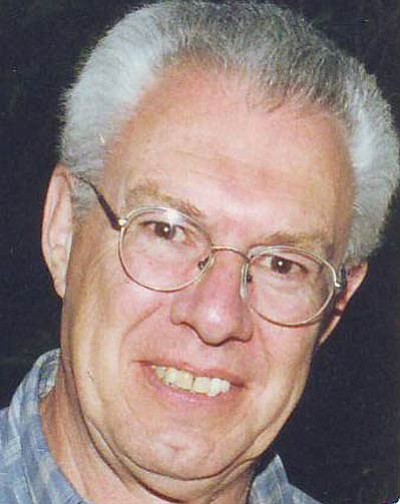 Gary was born Jan. 3, 1942, in Dodgeville, Wis., and lived in a small rural community of Darlington through his high school years. He was preceded in death by his parents, Lawrence and Joyce Mevis.

Gary graduated with a Bachelor of Arts degree from Ripon College in Ripon, Wis., in June 1964 as a Distinguished Military Graduate and accepted a regular Army commission in September of that year.

After 24 years of service, Gary retired from the Army in March 1988, as a Lieutenant Colonel with the Legion of Merit Award. Additionally, during his years of service, he received the Meritorious Service Medals with First and Second Oak Leaf Clusters, the Army Commendation Medal, the Air Medal with Second and Third Awards, the Purple Heart and the Bronze Star Medal.

He earned his Eagle Scout Award as a young Boy Scout and served as scoutmaster for a troop on post in Heidelberg, Germany, and in El Paso, Texas.

Obituary: Duane O. Holliman
Veterans Day: Rick Anderson
Veterans Day: Sean Patrick Underhill
Column: More dictionary headings - and farewell to a friend
Days Past - Above and Beyond: Arizona and the Medal of Honor