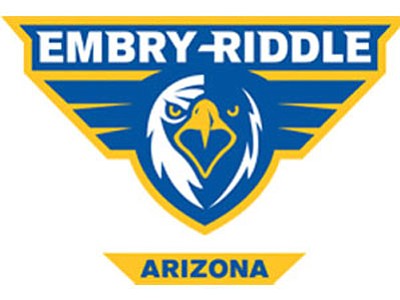 To be considered for the award, a team must have a minimum 3.0 grade point average.

"It shows that we are recruiting the right student-athletes. It also shows that we have focused athletes who understand the relevance of an education here at Embry-Riddle," ERAU-Prescott Director of Athletics Ted Blake said in a statement.

In addition to the team achievements, 15 student-athletes were honored as NAIA Scholar-Athletes for carrying a 3.5 or higher GPA.

"I could not be more proud of our amazing coaches and scholar-athletes. They show all of us that college athletes can have it all - outstanding academic achievement and amazing athletic success," ERAU-Prescott Chancellor Dr. Frank Ayers said. "They are, in the words of the NAIA and the Cal Pac Athletic Conference, truly champions of character."