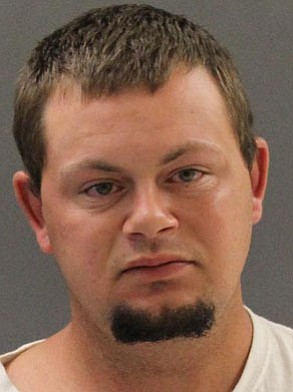 PRESCOTT VALLEY- A man who police said put his fist through a wall before hitting and choking his girlfriend was arrested Saturday, a Prescott Valley Police Department spokesman said.

Police were called to a home in the 4400 block of Romero Circle East about 1 p.m. Aug. 2 for a report of domestic violence, Stebbins said.

When they arrived, Bundy was "very agitated and trying to leave the residence," Stebbins said.

Witnesses told police he had punched a wall next to the victim's head, struck her several times and choked her.

Bundy was booked into the Camp Verde jail.