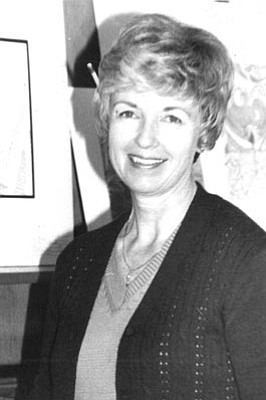 Jeanne was born in Prescott, Ariz., to Gifford and Edna Franks. She attended Prescott High School, where she was known as a good student, and excelled in archery and rifle marksmanship. She was chosen to be a princess in an early Fiesta Bowl extravaganza.

Jeanne earned a degree in home economics at Arizona State University, graduating in 1957. She was active in student government and served as the president of the Chi Omega sorority. She met her future husband Jerry Cannon at ASU, and the two married in 1958. Jeanne and Jerry moved to Westminster, Calif., in 1967. After raising their three children, Jeanne resumed her teaching career with the Garden Grove Unified School District as a middle school language arts instructor. She enjoyed a distinguished career there and retired in 2006. She was a voracious reader and an avid college football fan, following the fortunes of her alma mater, ASU, and the universities her children attended: USC, Stanford, and UC Berkeley.