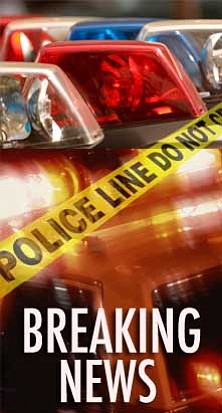 PHOENIX (AP) - Two small planes collided and then crashed in the desert on Friday, killing all four people aboard the two aircraft, officials said.

One of the planes was registered to Bird Acquisition LLC, which does business as TransPac Aviation Academy, a school for commercial pilots in north Phoenix.

The business said Friday that it was still gathering information about the crash and declined to immediately comment.

Several bystanders reported seeing the planes collide but the flight directions of the planes before the crash or other details weren't immediately available, officials said.

"Both of them collided. We don't know how or why," said Phoenix Fire Department Capt. Larry Nunez. "The skies are clear."

An initial report said three people were killed and two people were injured. Fire officials with the Phoenix and Peoria city fire departments and Daisy Mountain Fire Department later said four people had died and there were no survivors.

Television news footage showed only charred wreckage left from one of the planes, while the other was fairly intact.

It could take months before the cause is determined, Gregor said.

Federal investigators were en route but it typically takes several months for the NTSB investigation to determine a probable cause for air accidents, Gregor said.