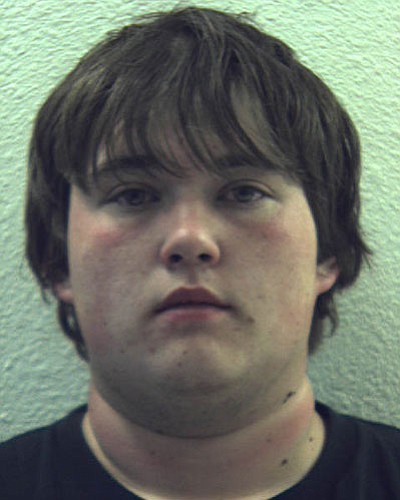 Police arrested Chaun Tyler Sewell, 19, of Prescott Valley on a felony count of child molestation Sunday after a man saw Sewell with his hand down the pants of a 4-year-old girl known to him, said Prescott Valley Police spokesman Brandon Bonney.

When officers answered the call on Colt Lane, the girl's father told investigators that he walked into a room and saw Sewell with his hand down the girl's pants, then a brief altercation ensued between him and Sewell, Bonney said.

Sewell reportedly admitted involvement in the offense and was arrested, Bonney said.

An officer booked Sewell into the Yavapai County jail on a felony charge of child molestation.