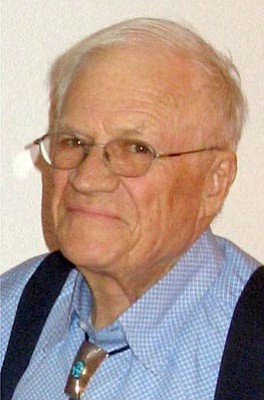 He was a 1954 graduate of Delta High School in Colorado. He married Verna Lee Ort in 1959. Ed served his country in the Navy, Naval Reserves and in the Arizona Army National Guard, retiring in 1995 as a Chief Warrant Officer. He first taught art at Redlands High School in California and later moved to Prescott in 1969 to develop the art program at Yavapai College as a founding faculty member, retiring in 2000. He continued to be active as an artist after retirement.

Mr. Branson is survived by his wife Verna; his son Mark; his daughter Christie; and eight grandchildren.