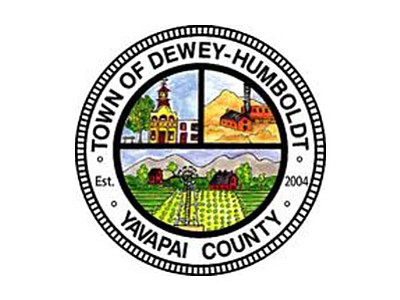 "I cannot and will not serve another two plus years with Terry Nolan as Mayor," Hiles said in the brief letter.

"I realize we have differences, but that's part of the process," Nolan said.

With Hiles abstaining and council members Denise Rogers and Nancy Wright absent, the council voted unanimously to accept the resignation.

The town will advertise the open seat beginning April 4. Those interested in applying should contact the town at 928-632-7362.