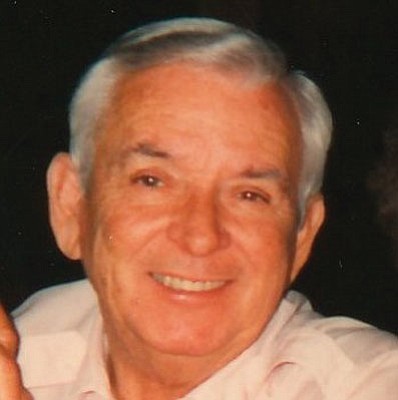 Dale was born on Oct. 17, 1927 in Kewanee, Ill. to Leonard and Nettie Pitney. He was raised in the farm country in Higbee, Mo., where his dad raised cattle and crops. He served his country in the U.S. Navy near the end of WWII and was a student at Central Methodist University in Fayette. He married Margaret Alderman on Nov. 21, 1948. Dale held many occupations during his life such as a worker at Pabst Brewery and Caterpillar in Peoria, Ill. He sold cars throughout his life, which perpetuated his love of cars, particularly Cadillacs and El Caminos. He owned and piloted many airplanes during his life. In 1961, he took a chance on a career with State Farm Insurance and was a top agent for 34 years until he retired in 1994. Over the years, he qualified for travel to many destinations with State Farm and was honored frequently for his production in auto, life, fire and health insurance. He and Peg were founding members of the American Baptist Church of Paradise Valley, now Church of the Valley, where he served in many positions over the years. He was pre-deceased by his parents, three brothers, one sister and a great grandson.