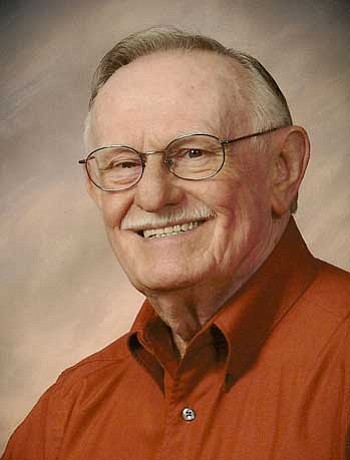 Ronald F. Ogrodowski entered into eternal rest on the morning of Jan. 11, 2013. Ronald Ogrodowski, 83, of Prescott, Ariz., died of natural causes. He was born Sept. 22, 1929, son of the late Frank Ogrodowski and Mary Konieczka, in Milwaukee, Wis.

Ron served in the U.S. Air Force during the Korean War. After living in Wisconsin for 68 years, working in sales, and raising his family, he moved to Prescott in 1997, "the best place on earth," in his words. He greatly enjoyed his volunteer work with the VA Hospital, "People Who Care," and the YRMC Hospice, where he was awarded "Outstanding Volunteer of the Year for 2005," described as being upbeat, loyal and dedicated.

In lieu of flowers, memorial contributions may be made to the YRMC Hospice, 1003 Willow Creek Road, Prescott, AZ 86301.