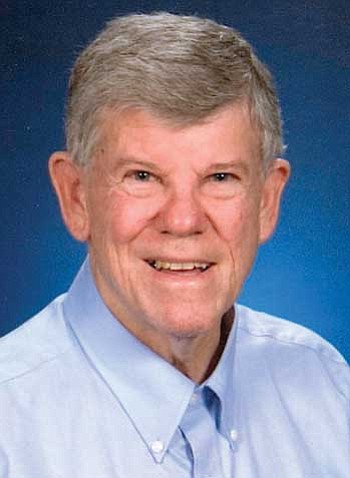 He graduated from Texas A&M, owned H. Ben Schmid Engineers and was a cattle rancher before moving to Prescott.

A memorial service for Ben will take place at 11 a.m. Friday, Jan. 18, 2013, at the Prescott United Methodist Church, 505 W. Gurley St. in Prescott. A Masonic burial will be in Dallas, Texas.

In lieu of flowers, donations may be made to the charity of your choice.

Arrangement made by the Arizona Ruffner Wakelin Funeral Home.