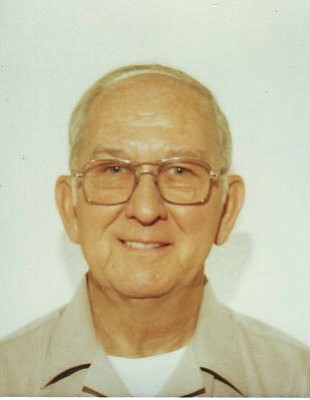 His parents were Arnec and Virginia Mae Holbrook (Burke). They soon moved to Charleston, W.Va., where he grew to adulthood. His father passed away while he was young, so he was reared by his mother and her sister's family. His uncle, fortunately, substituted for his father. It being the height of the Depression, it became necessary to help by working. Later, he moved to California, finally retiring from Lockheed in 1981 as a purchasing agent in contracts.

Billy loved to hunt, fish and fly in his friend's plane. He belonged to and was active in a local Trap and Skeet Club. We will miss him.