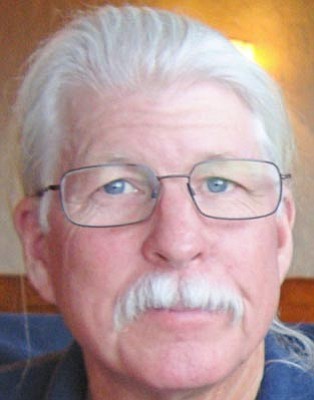 Randy was born July 25, 1950, in San Diego, Calif., to his parents Luther Farwell and Helen Louise Ballou who predeceased him.

He graduated from Point Loma High School in June of 1968, and joined the United States Air Force that October. He was in the Vietnam Conflict from 1969-1970 and was honorably discharged October 1974. He later received an AA degree from San Bernardino Valley College in May 1993. Randy owned and operated Randy Ballou Trucking for over 35 years. He loved his yearly June vacation to Virginia Lakes with his family. Always friendly, talking to everyone, he developed a wide network of friends everywhere he went.

He will be greatly missed by all.

In lieu of flowers, donations can be made in Randy's honor to Pancreatic Cancer Action Network or Lustgarten Foundation. Please visit www.heritagemortuary.com to sign Randy's online guestbook. Services entrusted to Heritage Memory Mortuary.