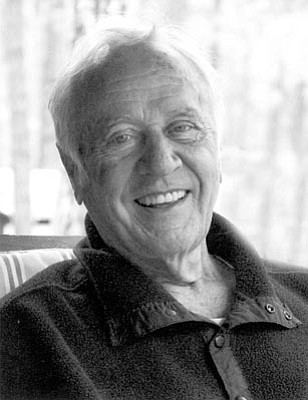 William started his professional work in the early 1950s with the Boy Scouts of America in Kansas City, Mo., following his teenage achievement of Eagle Scout. He spent most of his life in Columbus, Ohio, retiring from Owens Illinois in 1994. He was an active member of the Methodist Church throughout is life. With his family, he traveled the country most every summer.

A private inurnment will be at the VA Memorial Cemetery in Prescott, Ariz. Memorial donations may be given to the Northern Arizona Alzheimer's Association, 3111 Clearwater Drive, Suite A, Prescott, AZ 86305.