Walsh to steer Prescott Chamber in 2014 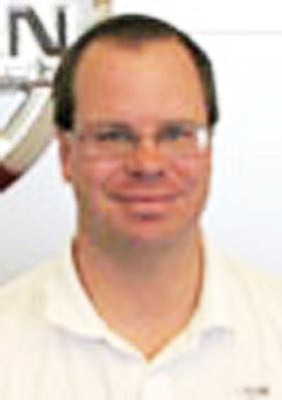 Ed Walsh, general manager of Lamb Chevrolet Cadillac, is the Prescott Chamber of Commerce's chairman of the board for 2014. He first joined the board in 2010. Walsh will guide the chamber's efforts in several areas of interest established by the board.

In no specific order, the board agreed that the chamber should concentrate its efforts on improving our K-12 school system; playing a role in economic development and tourism efforts; studying the City of Prescott's revised general plan that will go to the voters in November; and participating in continued discussions about building a conference center in Prescott.

"The chamber is growing once again after several years of relatively flat operations due to the national and local economies," said Walsh.

"The chamber board has outlined an aggressive program that will allow us to work in partnership with other like-minded groups and organizations on programs and projects that support the mission of the chamber."