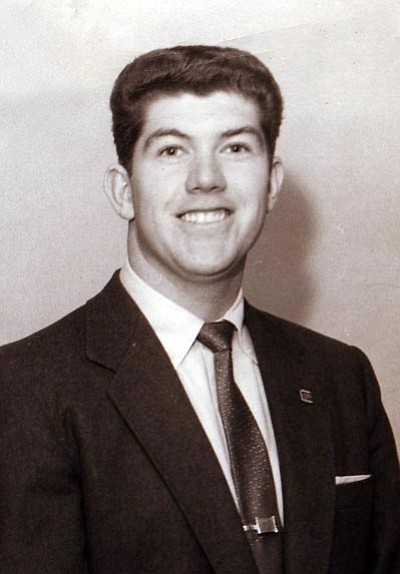 Larry was born in Magna, Utah, and moved to California at the age of 6, and resided there until he joined the U.S. Army. He served as a corpsman and played football for the Army, stationed at Fort Sam Houston.

He is survived by his wife Carolyn Gilland Mills; two sons, Troy of St. Joseph, Mo., and Mark of St. George, Utah; a daughter, Lora Mills Higgins of Prescott, Ariz.; 12 grandchildren; five great-grandchildren; brother Wally Mills of Salt Lake City, Utah; and numerous cousins, nieces and nephews. He was preceded in death by his father Anglo, mother Faye and sisters Ethel and Joanie.

A memorial service will be later in September 2013 at the LDS Church in Spring Valley, Ariz.