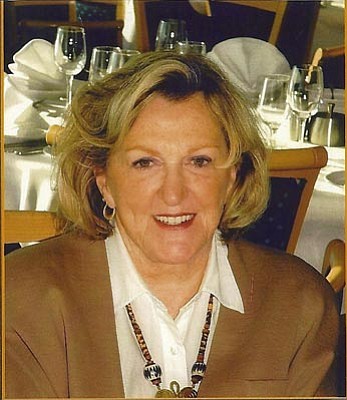 A certified professional secretary and former Superior Court Deputy Clerk in Maricopa County, Ariz., Marilyn was also an avid traveler and "outside" travel agent throughout the last 40 years of her life. Working through a Scottsdale travel agency, she specialized in group tours and cruises for a wide circle of friends and contacts. Her own travels included trips to many foreign countries, riding camels and elephants in Africa and Sri Lanka, and performing volunteer social work in several Eastern European and Southeast Asian countries to which her husband, Harold, had been posted for short two- to three-month business assignments. She especially loved Mexico, to which she and Harold often traveled in their RV and where she frequently became involved with local children and other charities.