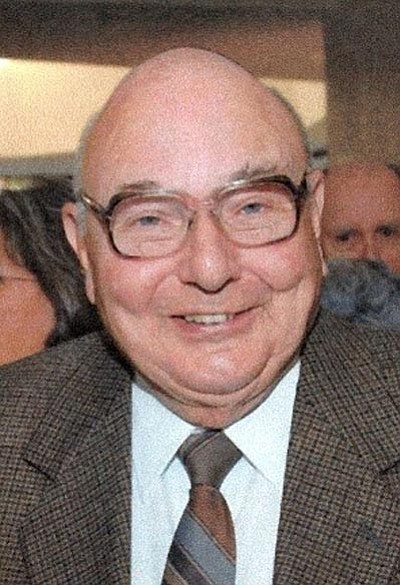 Alan and Lucy moved to Prescott in 1990 after his retirement as a manager with Western Union. They enjoyed hiking in beautiful Arizona. They had even hiked to the top of Humphreys Peak, the highest point in the state. He also enjoyed baseball, football and NASCAR racing. He was proudest of and loved to spend time with his grandchildren.

A visitation will be 3 to 4 p.m. Tuesday, Oct. 30, 2012, at the Arizona Ruffner Wakelin Funeral Home, corner of Cortez and Carleton, with a celebration of Alan's life at 1 p.m. Wednesday, Oct. 31, 2012, at Fort Whipple VA Chapel. Full military honors will be by the Honor Detail of American Legion Post #6.