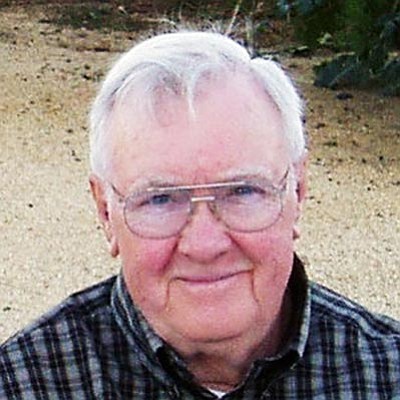 Bob proudly served in the Marines from 1951 to 1954 during the Korean War as a sergeant. After his service, he met and married his wife of 57 years, Sarah Mae Doran. Bob went on to earn a degree in accounting at Duquesne University. He then began a long career mostly in the mining/oil and gas industries until his retirement in 1993 from Cyprus Amax as manager of administration in Bagdad, Ariz. During his retirement years, he resided in Prescott Valley, Ariz., where he enjoyed golfing, reading, watching Notre Dame and Pittsburgh Steelers football, bartering tax preparation services, watching Westerns and visiting his family.

Memorial services will be 2 p.m. Tuesday, Nov. 20, 2012, at the Southern Nevada Veterans Memorial Cemetery, 1900 Buchanan Blvd., Boulder City, Nev. Memorials may be made to www.semperfifund.org. Those wishing to sign the guestbook may do so online at www.forevermissed.com/robert-joseph-cunningham/#about.