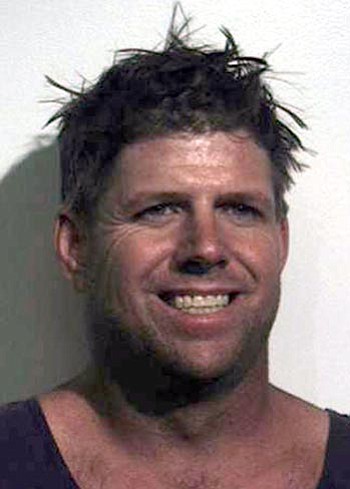 Partners Against Narcotics Trafficking detectives arrested Robert Gary Ferguson following a traffic stop Monday, booking him on charges of possession of dangerous drugs for sale and possession of drug paraphernalia.

Detectives reportedly found Ferguson with an ounce and a quarter of methamphetamine worth approximately $4,000. According to a news release, an investigation revealed that Ferguson was allegedly selling "large quantities of methamphetamines" in the tri-city area.