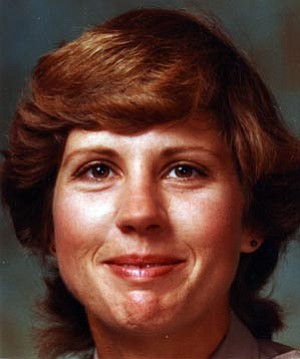 Cynthia Ann Patterson, 61, passed away on March 20, 2012, in Prescott, Ariz., of complications from breast cancer. Cynthia was born at Newport, R.I. She was preceded in death by her parents, Lee and Leona Tripp.

Cynthia graduated from the University of Phoenix and attended the California School of Law. In 1992, she retired from the Arizona Department of Public Safety (State Police) in Phoenix, having worked in various police capacities as a sworn officer, sergeant, and retired as a Highway Patrol

district commander. She had the distinction of being the first woman in the department to be promoted to the rank of lieutenant.

Following retirement, Cynthia and her husband moved to Southern California and then returned to Arizona, settling in Prescott. She had a great interest in history, and enjoyed traveling extensively. Cynthia also loved animals, was a voracious reader and had a wonderful sense of humor.

Cynthia is survived by her beloved husband, Lee F. Patterson; sister Judy Waltz; brother Bill Tripp; and a number of nieces and nephews. Cynthia was loved dearly and will be missed greatly.