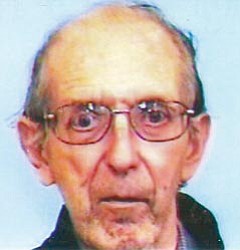 Walt was part owner of a graphics company in Clifton Heights, Pa., until he moved to Prescott, Ariz., in 1982. He then worked for Sears until retirement.

He was active in Newcomers, Yavapai County's Board of Adjustments and The Diamond Valley Community Association.

He loved his four grandchildren and will be sorely missed by them, his wife and children.