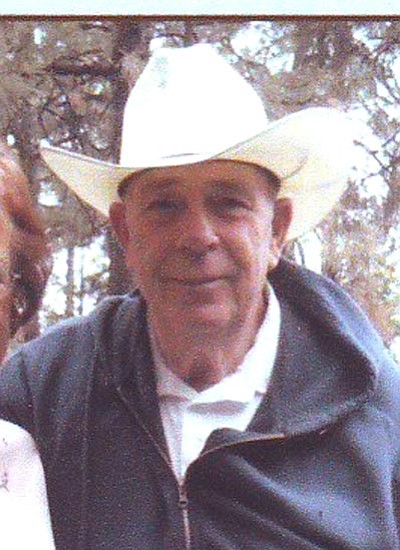 Richard (Dick) Addis entered peacefully into eternal life on Sunday July 15, 2012, after a brave fight with ALS (Lou Gehrigs disease), surrounded by his loving wife Patricia of 50 years, his youngest daughter Penny, granddaughter Amy, and sister-in-law Leora. He was received home into heaven by his Heavenly Father, infant daughter Kelly, parents Orville and Lola (Kenney) Addis, his brother Keith, and sister Maxine. He was born Jan. 10, 1936, in Altona, Ill. He was 76 years old.

Dick served his country in the United States Army during the Korea Era.

He moved his family to Prescott in 1962, eventually settling in Prescott Valley in 1974. He was very proud to have served as the first Mayor of Prescott Valley from 1978 to 1981. Richard was very involved with his community. For many years, he coached and umpired the Prescott and Prescott Valley Babe Ruth and Little League Baseball. He also volunteered for the Central Yavapai Fire District later becoming one of the first paid employees. Dick retired from The Yavapai County Sheriffs Office in 1998.

He chose to donate his remains to Science Care in hopes of helping in the research of finding a cure for ALS.

In lieu of flowers, the family request donations be sent to Hospice Family Care of Prescott, 100 E. Sheldon St., Suite 100, Prescott, AZ 86301 or The Richard Addis Memorial Fund at az.alsa.org.