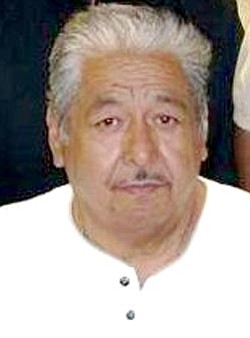 Robert earned his living as an underground miner most of his life until he moved to Kingman, Ariz. For the next 20 years Robert was a motel manager until he retired and moved to Prescott, Ariz. Robert spent his days enjoying fishing, carving and painting his wooden crafts.

Robert is preceded in death by his father Jesus and his mother Margaret.