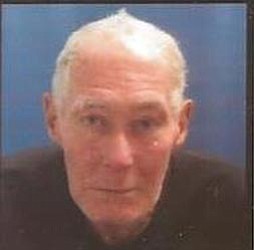 Tom was appointed to West Point in 1951, later rejoined the Army and was cared for by the VA Medical System since 1955. He was designated as a totally disabled veteran.

Tom resided in Prescott, Ariz., for the better part of the last 40 years. He was hospitalized at the Bob Stump VA Medical Center in October 2011, then transferred to Las Fuentes Care Center, where he expired.

Tom had many local friends and was especially close to his pastor, former VA Chaplain Gerry Beilstein. Tom was predeceased by his parents and older brother Almar of Rochester, N.Y. Survivors include brother John (Helen) of Prescott; sister Martha (Elmar) Kremer of Toronto, Canada; brother Jim (Gwen) of St. Louis, Mo.; and many nieces, nephews and cousins.