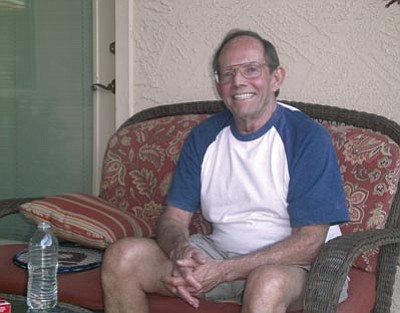 Dick moved to Mesa, Ariz., in 2009 to be closer to his daughter and his grandchildren.

Dick was preceded in death by his father, a brother and his son Craig S. Blunk of Chino Valley, Ariz. Dick is survived by his mother Jane Huntington of Coronado, Calif.; his sister Mona Bolger of Monterey, Calif.; his daughter Kellie Ziglar (Dave) of Gilbert, Ariz.; his five grandchildren; and nieces and nephews.