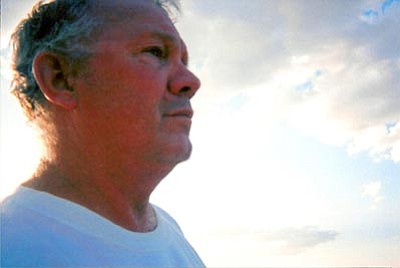 Ed joined the U.S. Army, was a decorated soldier, and veteran of Desert Storm. He retired from the service in 1994 in Prescott, Ariz.

Ed was the heart and soul of his family. He was always planning family hikes, games and barbecues where he took his reign as king of the grill and family jokester. A creative and accomplished woodworker, ornery, full of love and always there to help, Ed will be forever missed and treasured in the hearts of his family and friends. Ed was proud to serve his country and proudest of his family.