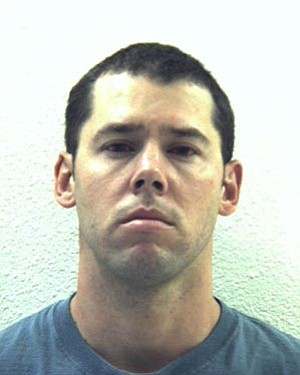 CONGRESS - A man who was arrested Wednesday on child molestation and assault charges confessed to Sheriff's deputies that he had committed "several sex crimes," said YCSO spokesman Dwight D'Evelyn.

Deputies responded to the 22000 block of W. Mountain View Drive after Andrew Fuller, 30, reported that he had sexual contact with a child under 15 years old over several months, D'Evelyn said.

Before deputies were called, Fuller was involved in two assaults, D'Evelyn said. The first was when he struck his 31-year-old wife in the head and ribs during an argument; later, when the couple went to a friend's house, Fuller told deputies he'd become upset and punched the friend in the face, causing a swollen eye and bloody nose, D'Evelyn said.

When they got home, Fuller told his wife about the child molestation, he added.

Fuller was arrested and charged with nine counts of child molestation, assault per domestic violence, intentional injury to another, and theft. He is being held at the Camp Verde jail without bond.