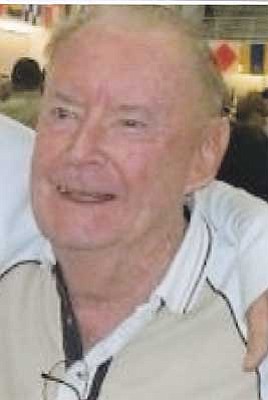 He served as a B29 flight engineer in the U.S. Army Air Corps from December 1945 to December 1948. Russ was a partner in a manufacturing business in Chicago for many years. He earned his private pilot's license and was a member of the Quiet Birdmen.

He retired and moved to Key Colony Beach, Fla., in 1975, and served as their police commissioner and vice mayor. He moved to Prescott in 1993, and became active in Big Brothers/Big Sisters. He had also been affiliated with the American Legion and BPO Elks. Russ was a kind and generous soul and will be greatly missed.

Sunrise Funeral Home was entrusted with the arrangements.