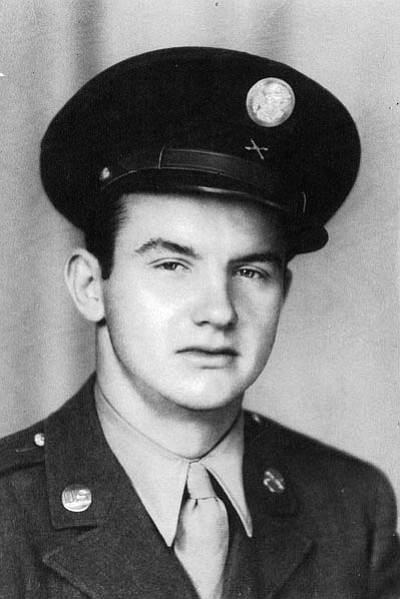 He was preceded in death by his wife of 52 years, Betty. He is survived by three sons, Randall Hanna Jr. of Camp Verde, John Hanna (Sherrie) of Prescott, Ariz., and David Hanna of Prescott; four grandchildren; and six great-grandchildren.

He served in World War II in the 693rd Field Artillery as a forward observer.