Man charged with 14 counts of sexual exploitation of a minor 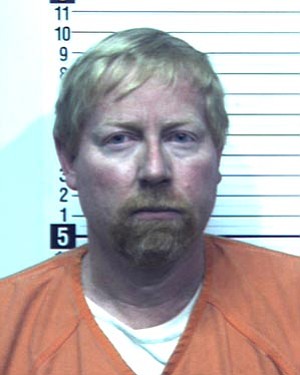 Prescott police arrested a man on six counts of sexual exploitation of a minor after a person reported seeing pornographic images involving children on the man's desk at work, according to Lt. Tim Fletcher, spokesman for the Prescott Police Department.

On Feb. 10, Prescott police received a call from the Yavapai County Sheriff's Office about a person who saw pornography at a business in Prescott.

Detectives believed they had enough evidence so they sought, received and executed a search warrant, Fletcher said.

"When detectives spoke with Cook, he admitted to downloading child pornography pictures that he believed, in fact, were of real children," Fletcher said. "He was booked on six counts of sexual exploitation of a minor, and additional charges were filed later."