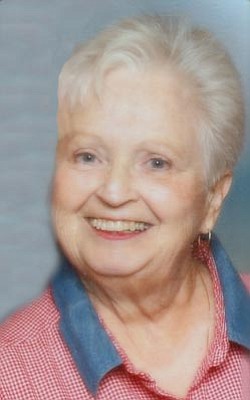 Marilyn enjoyed bowling, shopping and making crafts. She was very proud of her family.