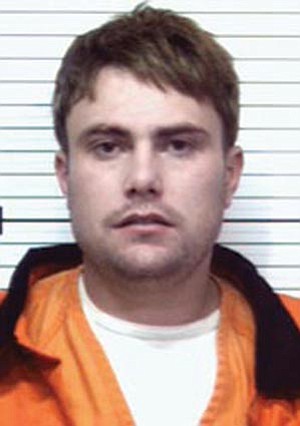 A Yavapai County Superior Court grand jury on Thursday indicted Zachary Stuart Sutton, 24, of Prescott on several charges including first-degree murder per domestic violence in connection with the death of Carey L. Johnson, 44, whose body was found Jan. 12 inside a bedroom in a burnt-out home in the 700 block of Campbell Avenue.

According to the Yavapai County Medical Examiner, Johnson, the renter of the home and Sutton's girlfriend, died from multiple stab wounds and was dead before the fire started, said Lt, Andy Reinhardt, spokesman for the Prescott Police Department.

Prescott police detectives arrested Sutton last Wednesday after he "did admit to detectives that he killed her prior to lighting the house on fire," Reinhardt said.

"The individual in custody has had multiple police contacts in the past, an extensive criminal history and previous domestic violence incidents with the victim," Reinhardt said.