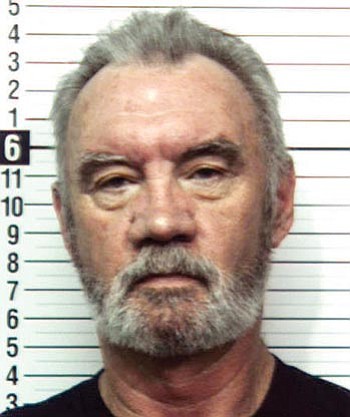 Yavapai County Sheriff's Special Crimes Section detectives arrested a man Monday on charges including sexual exploitation of a minor after detectives found a videotape of a nude teenage girl while executing a search warrant as part of a narcotics investigation.

During the narcotics investigation, detectives found evidence of sex crimes involving the exploitation of a minor and obtained a search warrant in January to investigate these specific crimes, D'Evelyn said.

On the videotape dated 2001, detectives saw an apparent minor female being directed by Cameron to disrobe and pose in specific sexual positions, D'Evelyn said.

As the investigation continued, detectives discovered the name of the girl in the video, found her in California and learned she was 17 when the videotape was made, D'Evelyn said. The victim told detectives that when the video was made she lived in Cottonwood with family, Cameron was considered a family friend, and Cameron had offered to pay her for cleaning his home.

On the date the video was made, the victim told detectives she went to Cameron's home to clean it, but Cameron offered her narcotic drugs, which she consumed, then modeled clothes given to her by Cameron, which led to nudity and posing under his direction, D'Evelyn said.