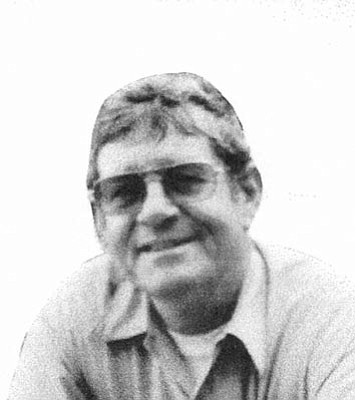 Born in Prescott, Ariz., in 1931 to Walter and Easter Dickison, Walter was born as a third-generation Arizona pioneer ranching family. Walter (Walt) grew up with his sister Nona in Prescott. He attended Prescott schools and graduated high school. Walter joined the Air Force in 1949 and was stationed at Grenier Air Force Base in Manchester, N.H., where he was trained in Morse code and radio operation for the signal corps. Walt was deployed to Korea from March 1952 to February 1953 and was one of the Mosquitos in the 6147th Tactical Air Control Squadron. Walt returned stateside to George Air Force Base in Victorville, Calif., and was honorably discharged in November 1953.

While still in the Air Force, Walt married the love of his life, Barbara June Robertson, on Aug. 16, 1953. Walt worked several jobs in Prescott including working for the City of Prescott at the police desk before joining the Arizona Department of Transportation, where he worked for 31 years before retiring in 1987. During his career at ADOT, Walt recalled doing everything from working brush, fixing potholes, and building fences, but he most remembered long hours plowing snow every winter and being the full-time truck driver of the Prescott unit's 18-wheeler flatbed equipment transport truck.

Walt was a longtime member of Sacred Heart Catholic Church. The family wishes to thank the Hospice Family Care Inc. and their special caregivers for wonderful care and heartfelt compassion during Walt's final weeks.