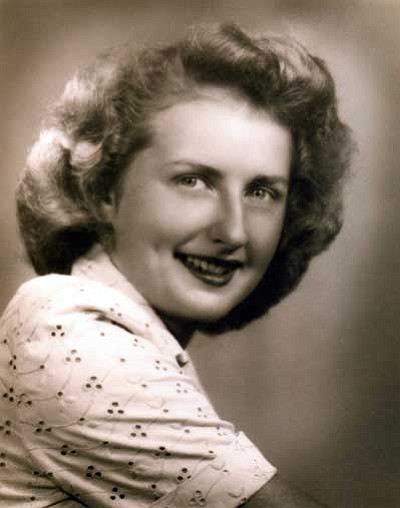 Her family moved to Phoenix, Ariz., in 1941. Jean attended St. Mary's High School, graduating in 1943, where she made many life time friends. Jean attended Arizona State Teachers College, now known as ASU. She was a true Tempe Bull Dog, she was captain of both the girls basketball team and the swimming team, and also one of the three original cheer squad members.

Jean is survived by her husband, Jim; sons Jeffrey and Scott; daughters Lindy and Jody; four grandsons; five granddaughters; and four great grandchildren. She was preceded in death by sons Bruce and Patrick.

Jean was a devoted wife, mother and friend. She made everyone around her feel loved and special. She will be greatly missed by all who knew her.