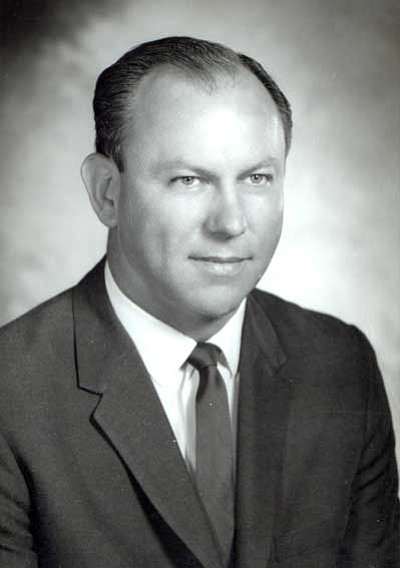 Marvin graduated from Safford High School in 1943. He attended the University of Arizona and played center for the basketball team. He enrolled in the Navy, where he was sent to Notre Dame as part of the V12 program. After graduating from Notre Dame in 1946 with a degree in Naval Sciences, he was commissioned as an Ensign and served the next year in the South Sea Islands bringing the troops home.

He married his college sweetheart Phyllis Blake of Pima, Ariz., in the Mesa Arizona LDS temple on June 5, 1947. Marvin returned to the University of Arizona to obtain his Civil Engineering Degree with highest honors (Tau Beta Pi). In 1952, Marvin started American Engineering where he served for the next 42 years as President. Upon retiring, Marvin and his wife Phyllis served an LDS mission in England. Marvin was very active in the LDS church and served as Bishop of the Phoenix 8th Ward. In 1993, Marvin and Phyllis built a home and moved to Prescott, Ariz. They resided there for 17 years until health concerns caused them to move to Tucson.