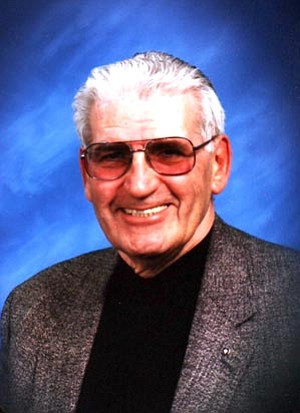 Tom serviced in the United States Air Force from 1951 to 1954 and was stationed in England, where he met his wife, Jill.

Tom and Jill moved to Arizona when Tom retired from General Dynamics I 1993. They finally settled in Prescott Valley in 2005.

Tom loved the Lord with all his heart, was a lifetime member of the Full Gospel Businessmen. He joined the Gideons in 1993. Tom was the current president of the Prescott camp.

In lieu of flowers, please make a donation to the Prescott Gideon camp to buy Bibles.