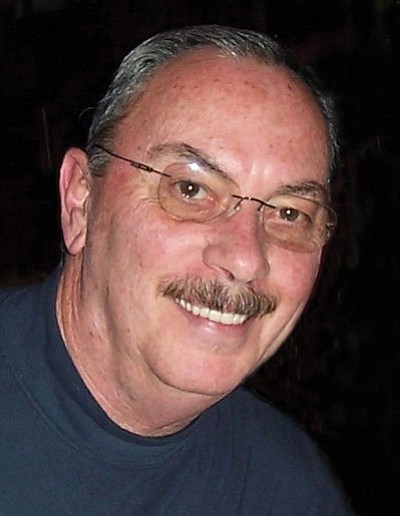 Fletcher Doyal Jackson, a loving husband, father, brother, uncle, nephew and friend lost his battle with lung cancer Sept. 25, 2010, in Peoria, Ariz. He was born Feb. 8, 1944, in Dexter, N.M., to Jewel Hester Jackson and Inez Earnestine Cowan Jackson. He was the youngest of six and their only son.

Fletcher graduated from Tulare High School and soon began his career as a fireman with CAL Fire. He entered the USAF in 1966 and continued to work in the fire field at the airbase in Thailand and finished his service at Edwards Air Force Base, returning to CAL Fire in 1970. He retired as Division Chief for Humboldt County, Calif., in 1997 after 37 years of service. Fletcher began a second career working for FEMA in emergency situations throughout the U.S. and territories. He enjoyed that varied work as he enjoyed all the positions he had in the fire department.