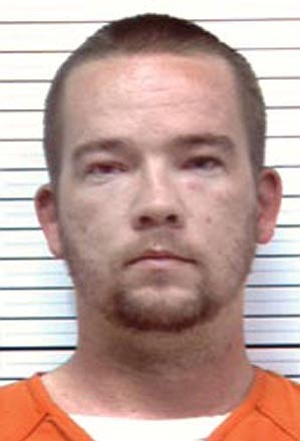 A Victims Services representative told the court that the girl's mother said her daughter is getting counseling for what Noble did to her.

"Mr. Noble has from the beginning of this case, expressed his remorse for his actions and taken full responsibility for his actions," said Matthew Cochran, Noble's defense attorney.

"Mr. Noble, I hope Mr. Cochran told you how close you came to destroying your family, the victim, and yourself," Kiger said. "You were very close to going to prison for decades on the original charges until you pled guilty to this crime."

Kiger sentenced Noble to supervised adult probation and ordered him to pay $600 in fines and fees and said his probation included no contact with the victim or her family and that sexual offender conditions would apply to his probation.

"I think they are appropriate," Kiger said of the sexual offender conditions.

Kiger noted that Noble could be sentenced to prison for 15 years for this crime if he violates any condition of his probation.