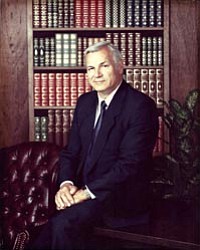 Ron enjoyed golf and spending time with his family.

Ronald is survived by his wife of 52 years, Louise Kotfila; his children, Ron Jr. (Suzanne), Cynthia and David (Jennifer); and his grandchildren, Brandon and Logan.