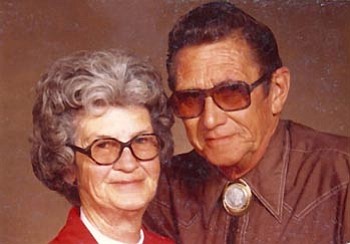 Our mom worked as an assembler at Royal Mfg. and Aquarium Pump Supply with many of her close friends. Being at the ballparks in Prescott with our parents watching baseball or softball was a natural for our family.

Corrine was a wonderful wife and mom. She spent many of her evenings either baking or sewing clothes for her family. She enjoyed living her life in Prescott.

Corrine was preceded in death by her husband of 45 years, Harold F. Bowles, who has been waiting nearly 23 years for her to join him. May you two enjoy your life together in heaven as you did here on Earth. You will be greatly missed.

At the request of our mother, no services are taking place at this time.

Arrangements were made by Hampton Funeral Home. We would also like to thank the staff at both Pleasant Valley Adult Care and Good Samaritan Willow Wind for taking such good care of our mother during the last year of her life.