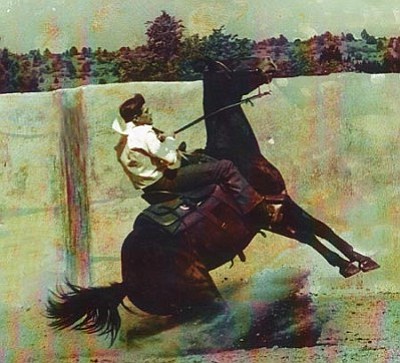 Always a cowboy, he rode and owned good horses that he broke and trained to do anything that he wanted. He loved all his animals and was very kind and gentle with them. One of his horses went to Hollywood and was in many movies, including "Romancing the Stone." Danny was a comic and could make you laugh until you cried. He was known to be a good dancer and had many friends from all walks of life.

Danny leaves behind his parents, Ada Ann Heckethorn and Jim Beebe; his brothers, Cody Beebe and David Heckethorn; sisters Linda Starr and Lisa Heckethorn; his two sons, Justin and Trevor Beebe; and many other relatives. He will be missed greatly by all who knew him.

Graveside services will be at 10 a.m. Saturday, July 24, 2010, at the Skull Valley Cemetery off Irons Springs Road in Skull Valley.