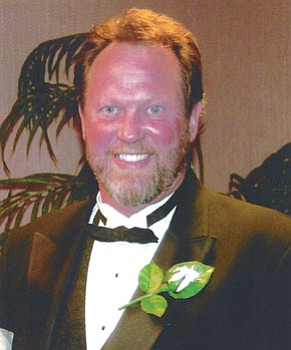 Donald was most proud of his children and grandchildren. He loved the outdoors, camping, shooting, fishing, off-roading and gold panning with his family and friends. Donald loved to travel with his family to adventurous places. He was a great friend to everyone, always true to help people. He was a renowned automotive technician in Prescott. He served in the U.S. Army in Germany as a tank mechanic.

Donald was preceded in death by his father, Donald L. Thomas Sr. and brother Tim Thomas.

Friends and family are invited to our celebration of Donald's life at 11 a.m. Saturday, Jan. 30, 2010, at the ramada at Goldwater Lake, Prescott.