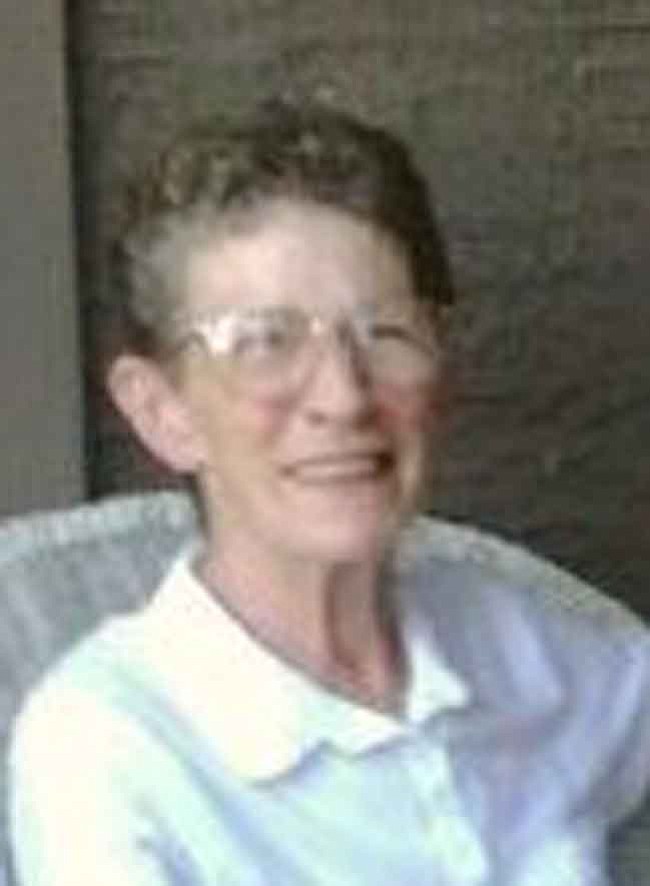 Nancy Louise Greenwood passed away peacefully at her home in Prescott Valley, Ariz., surrounded by family on Jan. 8, 2010. She was born to Kenneth and Mary (O'Dowd) Horsnell on Aug. 1, 1937, in Moose Lake, Minn.

She was preceded in death by her parents, sister Lois Sherwood and infant son Michael Timothy.

A celebration of her life took place at her favorite restaurant, Red Lobster, on Jan. 10, 2010.