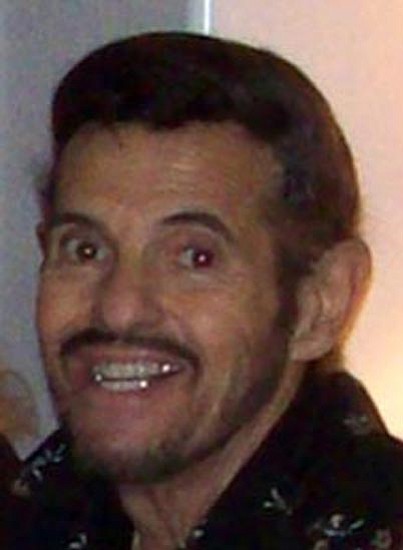 He was a devoted family man who enjoyed hunting, fishing, camping and prospecting with his family. With 40 years' experience as a union carpenter that began in New York, he was known as one of the last "true carpenters" who put his hands and his heart into everything he did. He was a member of the Spring Valley Community Church for almost 12 years.

He was preceded in death by his parents, Frank and Rose Raffa Scarry.

Cherishing his memory is his wife, Jill Hern Scarry, his sweetheart of 50 years (also from Jamestown, N.Y.); and their six children, Lisa, Michael, Jason, Laura, Lynette and Adam; along with sons- and daughters-in-law. His 11 grandchildren dearly loved him as did his many nieces, nephews, cousins, brothers and sisters-in-law as well as his childhood and lifelong brother at heart, Bob Verga. He is also survived by his sister, Josie Yanik States and her husband, Howard States.

Private summer services are planned in the White Mountains of Northern Arizona and at his Uncle Dominic's cabin in New York.

He touched the lives of everyone he met through his humor, kindness, friendship and generosity. His spirit will live on, in us and through us. He will forever be in our hearts.