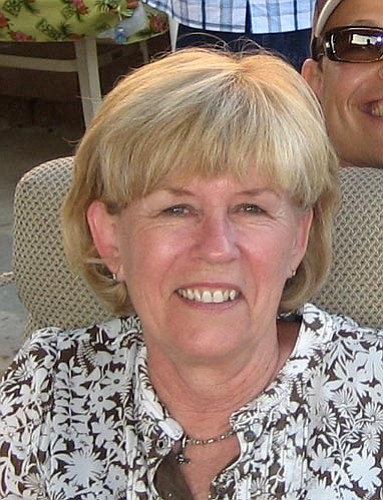 After graduating from Van Nuys High School, she went on to study at UCLA. Pat made a career in insurance and escrow, and retired as a certified escrow officer. She enjoyed sewing and traveling but she loved spending time with her grandchildren.