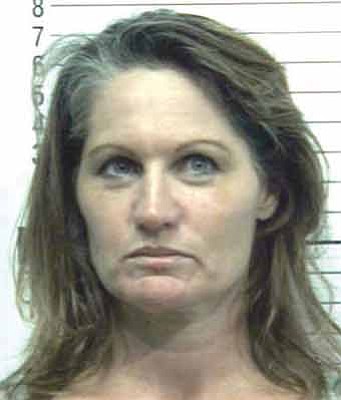 PRESCOTT - A Prescott Valley woman accused of helping her ex-husband after he escaped from a northwestern Arizona prison has pleaded guilty to attempting to hinder prosecution.

She's the ex-wife of John McCluskey, who escaped with two other convicts from a private prison near Kingman on July 30. Glattfelder was accused of providing money, supplies or transportation to the inmates and their alleged accomplice.

McCluskey and Tracy Province have been charged with murder in the Aug. 2 deaths of an Oklahoma couple whose charred bodies were found in a camper in Santa Rosa, N.M.