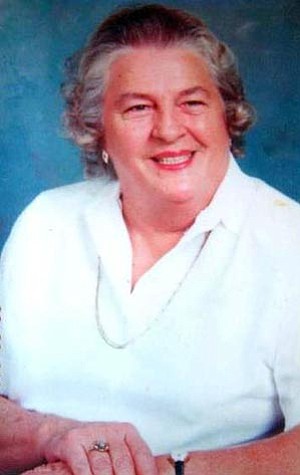 She was a graduate of the Prescott School District.

Mrs. Minter was a member of the Nazarene Church and the Order of the Eastern Star. She was a loving mother, grandmother and great-grandmother who took great interest in her immediate and extended family.

Her husband Ralph H. Minter preceded her in death in 1990.

Donations in her memory may be made to Hospice Compassus, Attn: Ron Hawley, MSW 70 Bell Rock Plaza, Sedona, AZ 86351.

An online guestbook is available at www.westcottfuneralhome.com.